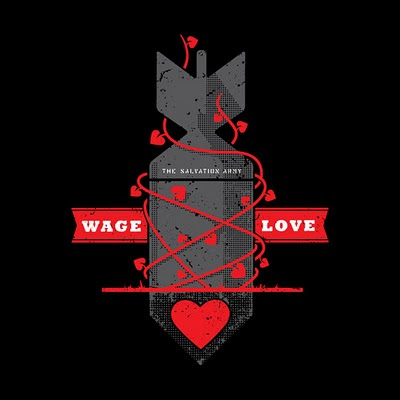 A public forum to take an in-depth look at the disparities minorities face in the advertising industry will be hosted by Rep. Edolphus Towns, D-NY, at the upcoming Congressional Black Caucus Foundation's Annual Leadership Conference. The forum titled "Shut Out: Evaluating Madison Avenue for Disparity in Advertising, Media and Creative Services," will be held Saturday, Sept. 18, 10:30 am - 12 noon, at the Walter E. Washington Convention Center.

The event is a collaborative effort of Rep. Towns, Rev. Al Sharpton, founder and president of the National Action Network, and Munson Steed, director of NAN's Madison Avenue Initiative (MAI). The three have assembled a distinguished panel to discuss, analyze and present solutions and actions needed to achieve a more diverse workforce within the advertising industry and parity for black ad agencies and media companies not getting a fair revenue share.

"It has been 46 years since the signing of the Civil Rights Act of 1964, and advertising and marketing continue to be among the most segregated of America's most vital industries," said Sharpton. "Despite decades of efforts at turning itself around, the advertising business seems inherently unable to bring about a culture of inclusion."


"We're joining Rep. Towns at the CBC conference to launch Madison Avenue Initiative's thorough investigation into the disparities and business practices that are impacting negatively the urban community, urban youth, and the minority business community," said Steed, who is also CEO of Steed Media Group. "Many reputable companies are in crisis. MAI is working to create new opportunities to close the gap."

"Madison Avenue Initiative will stay engaged with me as we work to achieve parity for black marketing professionals who remain unemployed or underemployed and agencies and media in crisis because of systemic bias against them," said Rep. Towns, Representative for New York, 10th District, and Chairman, Committee on Oversight and Government Reform. "I plan to remain involved to see this issue is rectified."

Sweet site, I hadn't noticed www.holisticlocs.com earlier in my searches!
Keep up the good work!

Will they be filming this panel? I would love to see it but I can't make it to DC that weekend.

CM, they have videoed these things in the past. Judging from the light they're trying to bring to this I hope so.