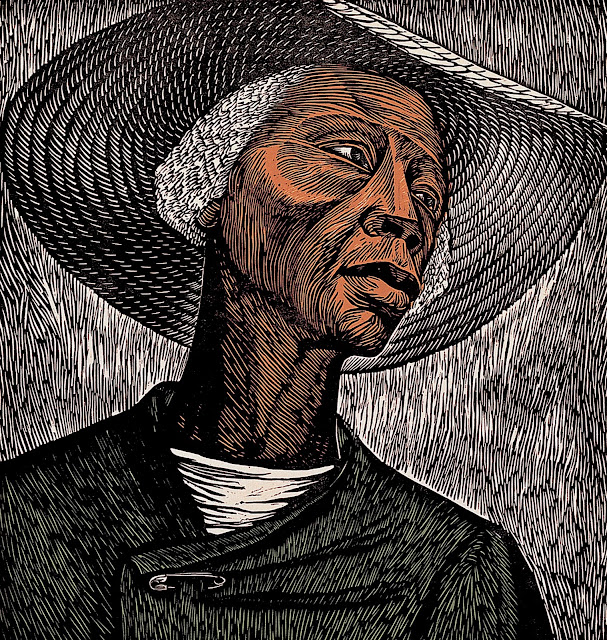 A woman revered as one of the top black artists of the 20th century died this week at age 96. The eldest son of Elizabeth Catlett confirmed today that the legendary sculptor and printmaker passed away Monday, April 2 at her Mexico home.
Catlett was long praised for incorporating social awareness and civil rights issues into her work. One of her most famous pieces titled “Target” was created after police shot a Black Panther and it depicts a black man’s head in the sight of a rifle. In addition to pieces showing lynchings and beatings, she chose to depict black women as heroes in her 1946 series of prints titled “The Negro Woman.” 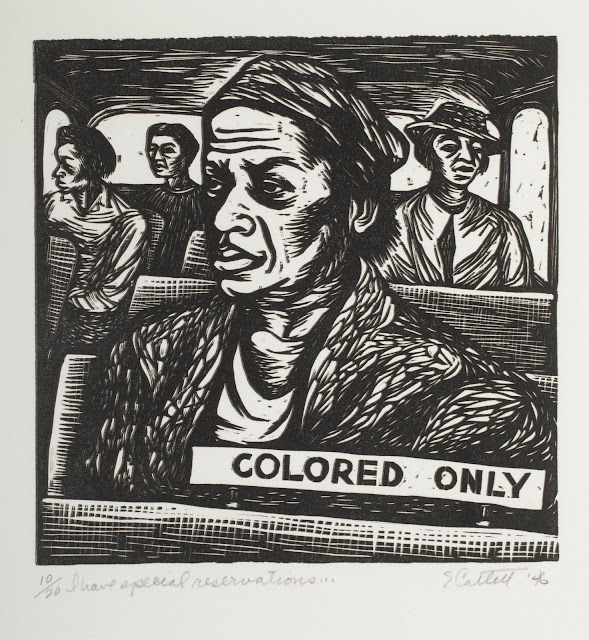 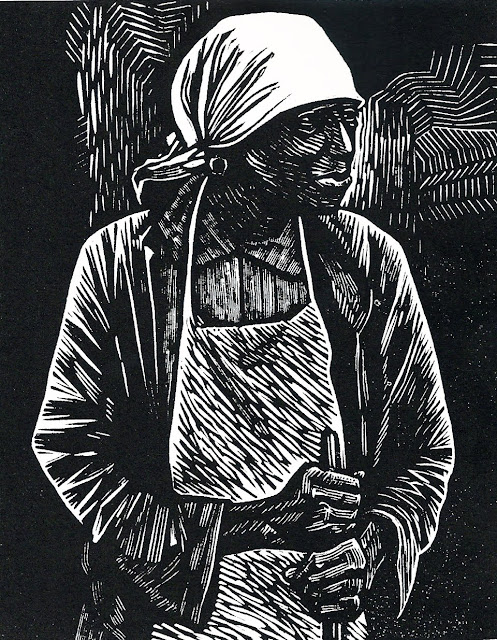 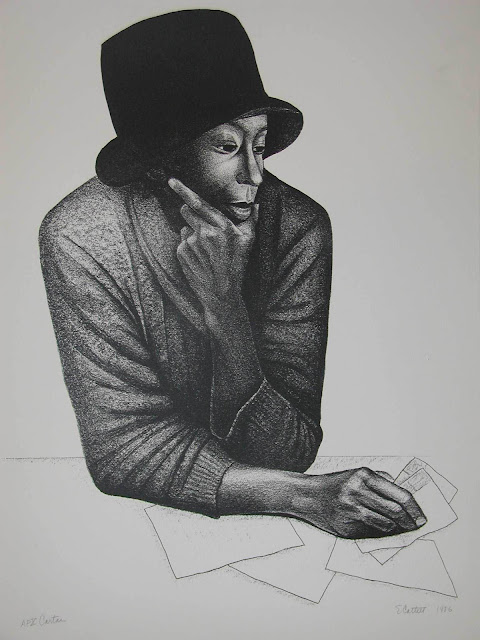 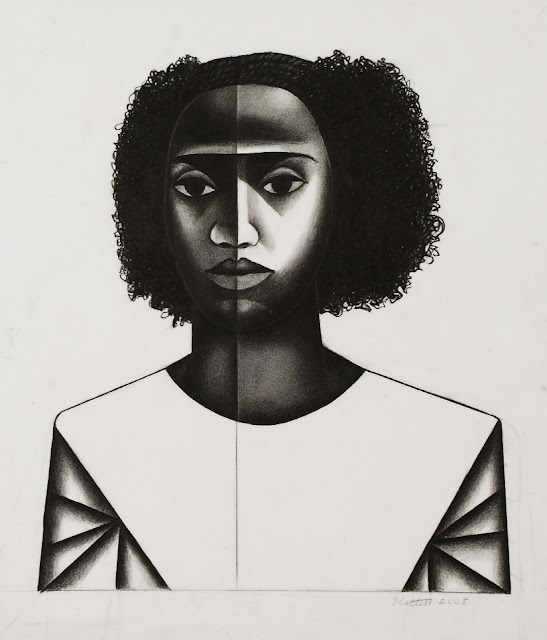 “I wanted to show the history and strength of all kinds of black women. Working women, country women, urban women, great women in the history of the United States,” Catlett was quoted in a previous interview. Catlett’s cause of death is unknown.
via Rolling Out

//
https://sites.google.com/site/mayuradocs/PinIt.png
Email ThisBlogThis!Share to TwitterShare to FacebookShare to Pinterest

Peace to Ms. Catlett, an inspiration to us all. See the trailer of "Artistas: the Maiden, Mother, and Crone" featuring Catlett, a feature documentary by My Dog Spot Productions and award-winning Director Sue May.