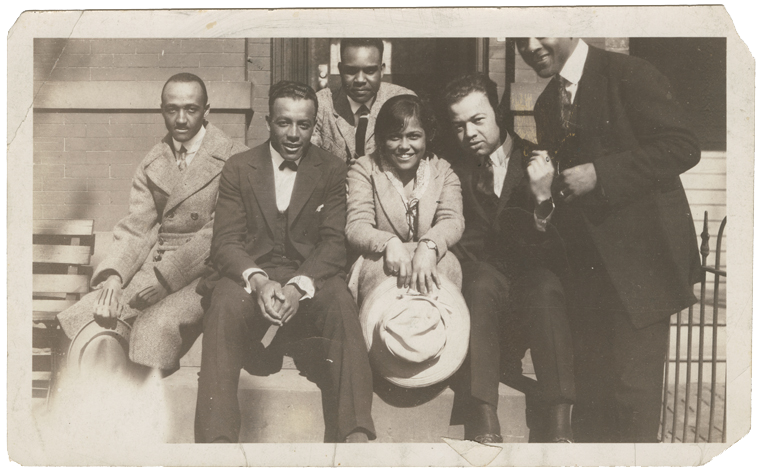 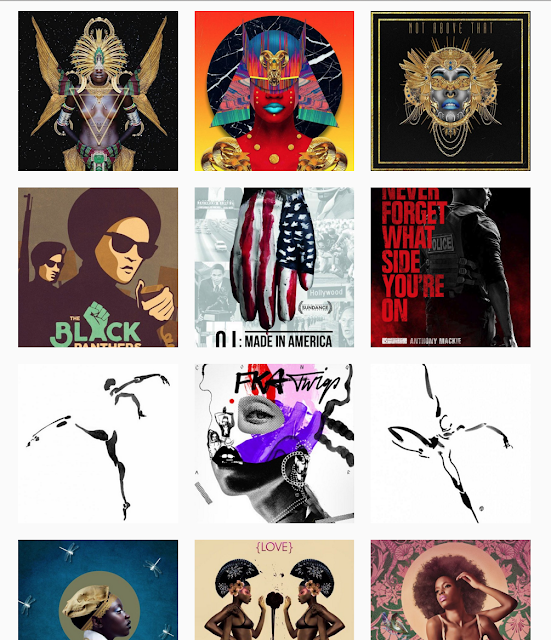 Black Panther and Some Other Dudes Cover Ent. Weekly. 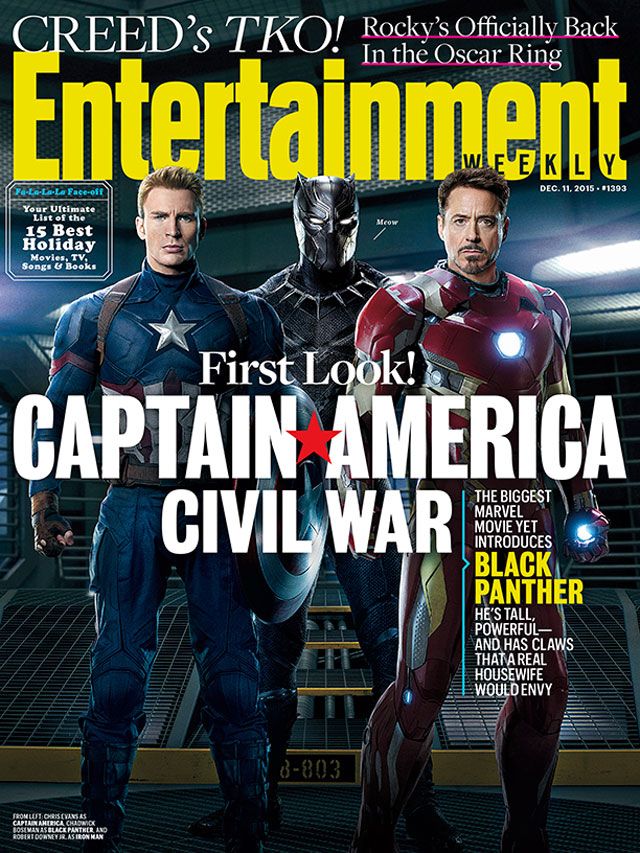 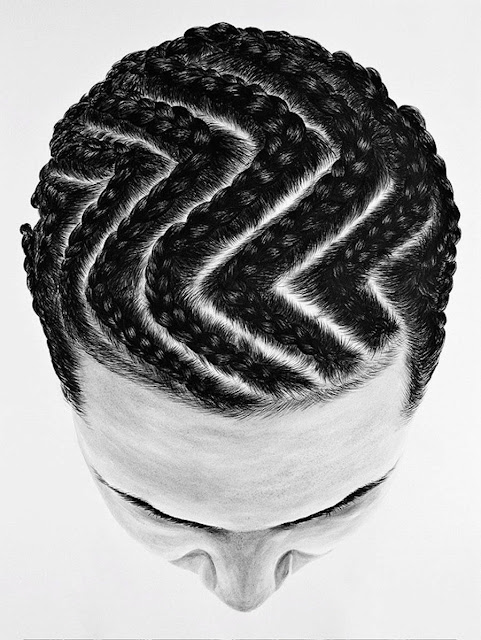 So Yoon Lym has recreated some incredibly detailed braided hairstyles in a recent monochromatic art series. By studying images of both men’s and women’s hair patterns, she has taken the time to capture the minor complexities of each look, showcasing a painstaking process and incomparable attention to detail in his work. Each print is available for purchase via So Yoon Lym’s website. 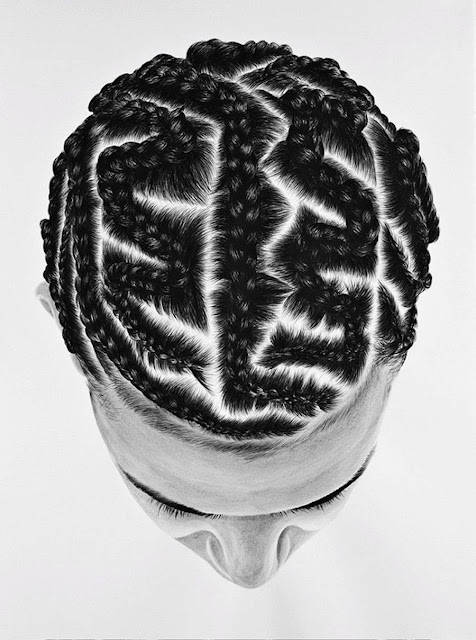 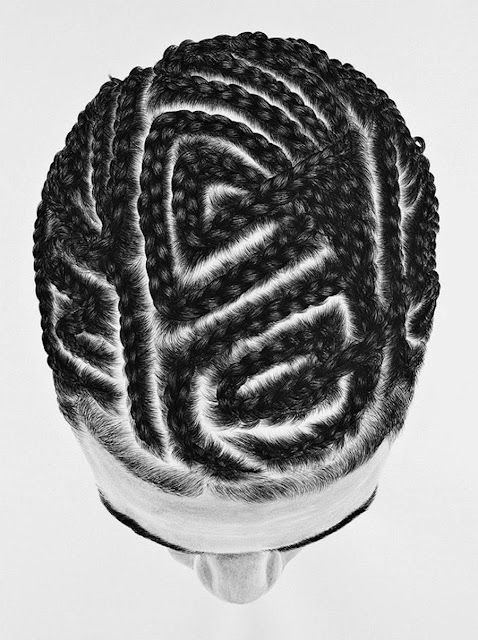 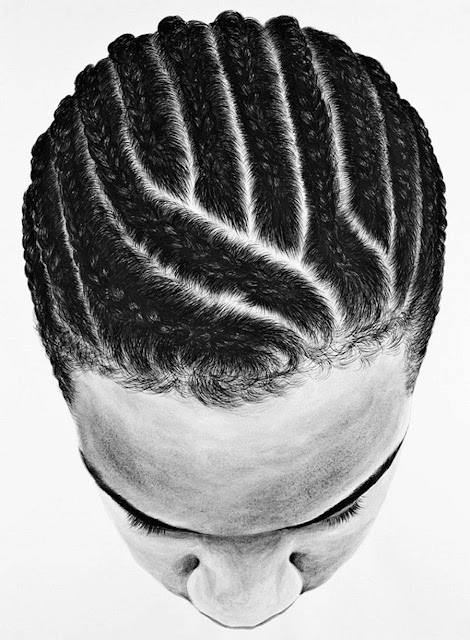 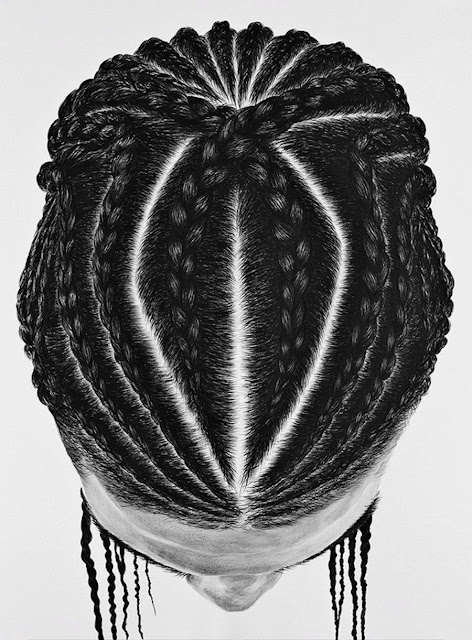 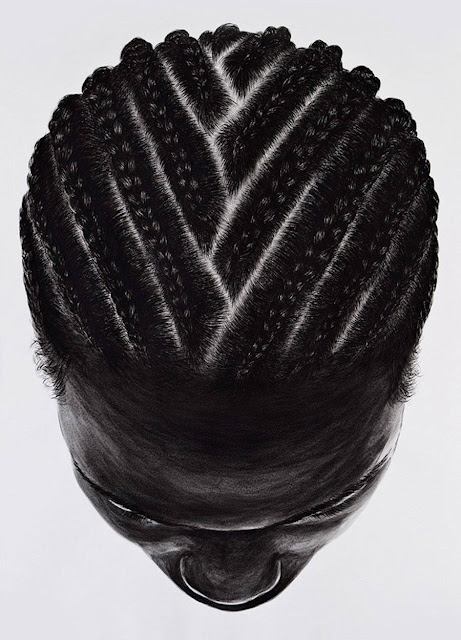 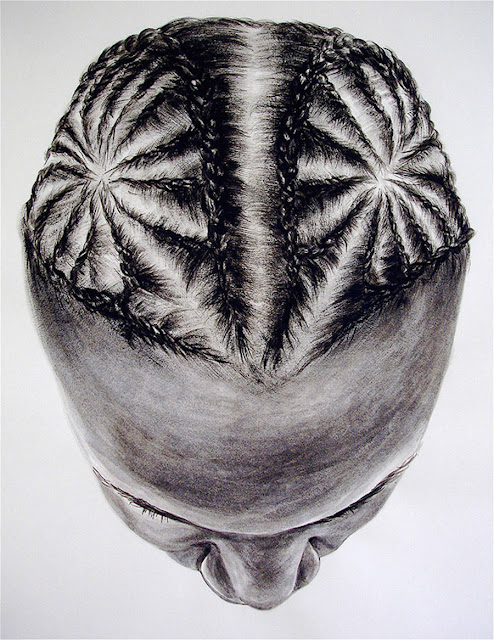 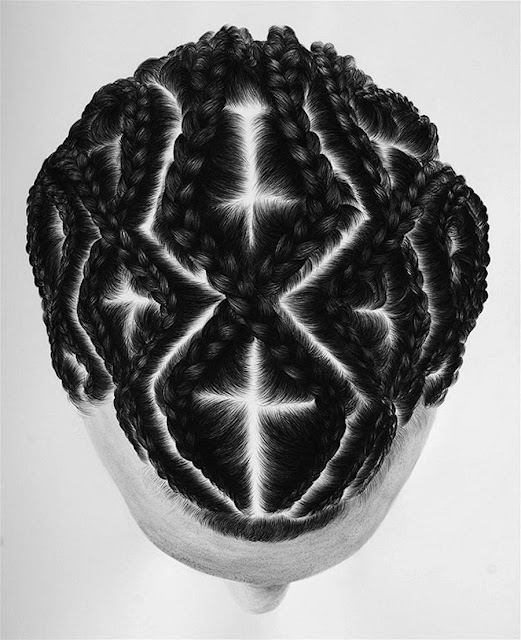 An Afro-futurist take on the modern suit


The story of Ikiré Jones, the brainchild of two first-generation children from Nigeria and Cambodia. A tale of history and rebellion. An Afro-futurist take on the modern suit.
https://sites.google.com/site/mayuradocs/PinIt.png
Email ThisBlogThis!Share to TwitterShare to FacebookShare to Pinterest
0 opinions