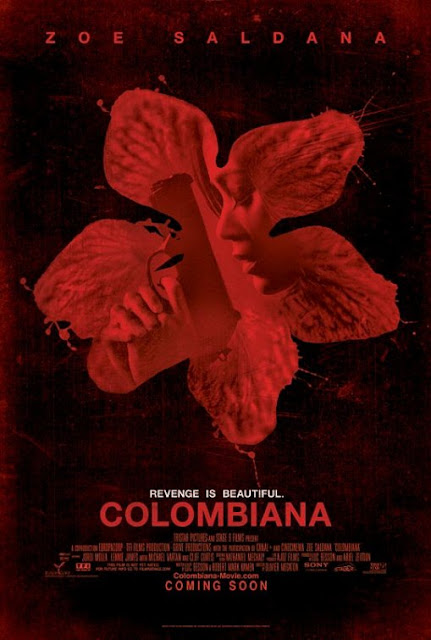 BET Networks unveiled a new report that challenges the Hollywood mindset that African Americans only support black movies and outlines the $6.3 Billion buying power of this demographic. According to REEL FACTS: A Movie Goer Consumption Study on average, 81% of the movies seen by African Americans do not prominently feature an African American cast, storyline or lead black star.

The study provides an in-depth understanding of African American movie goers and their consumption patterns versus general market movie goers. The report also states that while traditionally, African Americans do support films in which their own images/likenesses are featured, this group is also just as engaged with mass appeal general market films since the leading criteria for movie selection is based on genre.

"The findings in REEL Facts prove what we've known all along, which is contrary to what many studios and marketers think, African Americans are a valuable patron of different genres of film and see the platform of television as an important resource in making a decision in this category," said Louis Carr, President of Advertising at BET Networks. "While African Americans seek content that reflects their lives, the movies consumed are not limited to one type of storyline."

- Repeat Viewers -- 62% of black movie goers admit to seeing movies they like multiple times accounting for an additional $513 Million in additional revenue to movie studio coffers.

- Movie Goers Have "Platinum Shine" -- On average, African Americans are the most avid movie patrons going to the movies more than 2 times/per month, accounting for a minimum of 28 times during the year.

"REEL Facts, along with our other consumer insights, proves that the black consumer is not monolithic and that it's all about engaging content, cultural awareness and satisfaction as high-end consumers," said Matthew Barnhill, SVP of Market Research at BET Networks. "The African American community has diverse tastes, an appetite for quality movies and entertainment that can range from blockbuster mainstream action films to African American romantic comedies."

BET Networks Corporate Research administered an online panel questionnaire to 2,500 16-49 year olds in March-April 2011 among African Americans, Hispanics and Caucasians. All data analyzed for REEL FACTS: A Movie Goer Consumption Study is statistically significant at the 95% confidence level. In the analysis, respondents were asked to identify important /least important factors in their movie decision-making. BET Networks partnered with Ipsos OTX for panel recruitment/ sample fielding and The Artemis Group for statistical analysis/weighting expertise.

//
https://sites.google.com/site/mayuradocs/PinIt.png
Email ThisBlogThis!Share to TwitterShare to FacebookShare to Pinterest