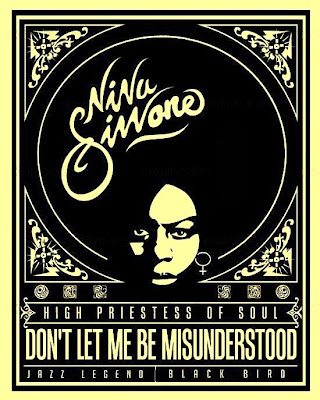 (December 18, 2013) Toyota Motor Sales today announced that it is revamping it operational structure for working with its African American, Hispanic and Asian American markets. To make sure it continues to address the needs of increasingly diverse marketplace, Toyota said it will adopt a "more cohesive marketing approach to paid, earned and owned media by placing previously separate agencies into a total market model," called Total Toyota or T2 (pronounced T-Squared).

Saatchi & Saatchi Los Angeles -- which is owned by Publicis Groupe and has been Toyota's advertising agency of record for more than 20 years -- will lead the new model. Joining Saatchi are four additional agencies with decades-long Toyota partnerships. Three of the agencies have Publicis ties, including Burrell Communications (African-American), Conill Advertising (Hispanic), and Zenith (broadcast and out-of-home media buying). InterTrend Communications, an independently-owned and operated agency focused on the Asian-American consumer, also joins the model.

While the agencies remain separate and distinct business units, they will collaborate under the T2 umbrella. To complement the agency approach, Toyota's in-house multicultural marketing team will now be integrated across all product marketing teams.

T2 incorporates best practices from other global industries and covers the spectrum of advertising and creative communications. One of T2's main responsibilities will be devising and implementing ideas that make sense in the increasingly diverse total market. This allows Toyota to:

"Toyota's new marketing model represents another step in our efforts to meet the changing needs of the US marketplace," said Jack Hollis, Vice President of Marketing, Toyota Motor Sales, U.S.A., Inc. "In the past, our multicultural agencies have operated separately. Bringing the teams together will help Toyota maintain brand leadership and connect with consumers in ways most relevant to them."

In line with Toyota's move towards greater North American autonomy, the new marketing approach reflects the diversity of the US population, unique among the regions in which Toyota operates. Integration of agency marketing efforts has begun and will be operational when Toyota begins its 2015 fiscal year, on April 1, 2014.
https://sites.google.com/site/mayuradocs/PinIt.png
Email ThisBlogThis!Share to TwitterShare to FacebookShare to Pinterest