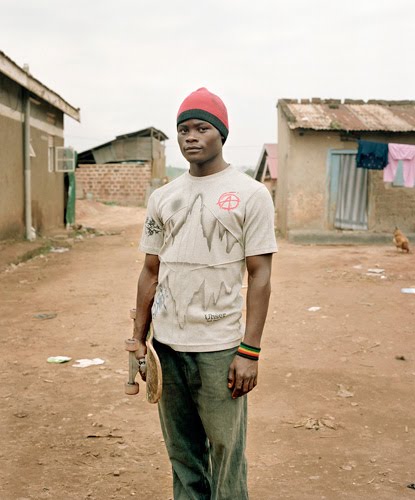 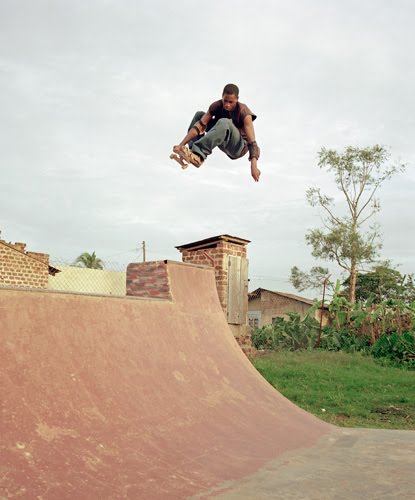 A story about the first skateboarders in Uganda, how some youngsters were

only skatepark of East Africa in Kitintale, a working class suburb of Kampala,

since there wasn’t any concrete around. 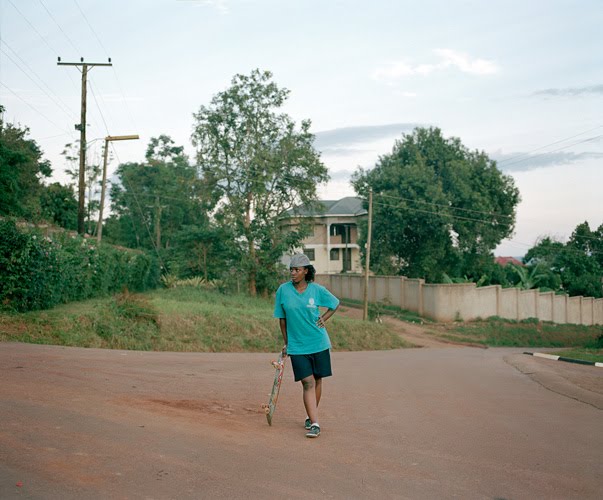 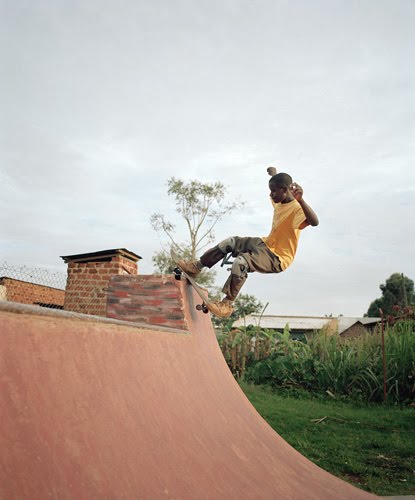 With no assistance from government or large NGO’s, kids from Uganda took

Built from the bottom up, the grassroots construction of the first skatepark engender

a sense of pride and empowerment in the community of Kitintale.

By learning how to skate, the kids developped a sense of belonging to a community

and realized a dream. Skateboarding keeps the youth busy and combats the

The elder skateboarders became also kind of educators. They talk about the

inculcate values such as respect and solidarity among the younger skaters. 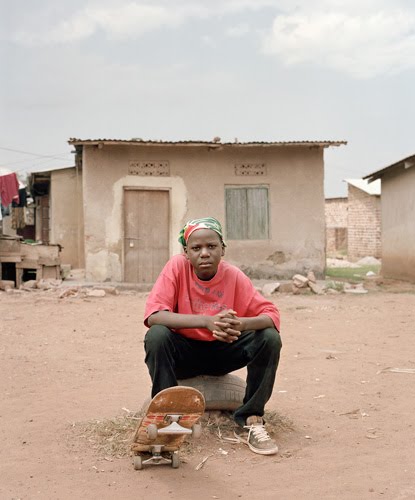 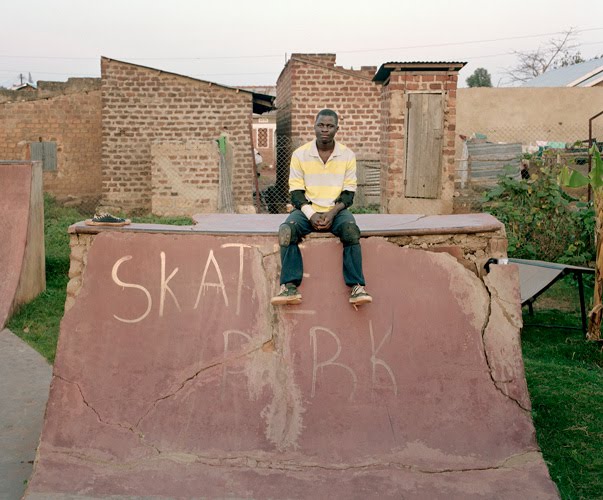 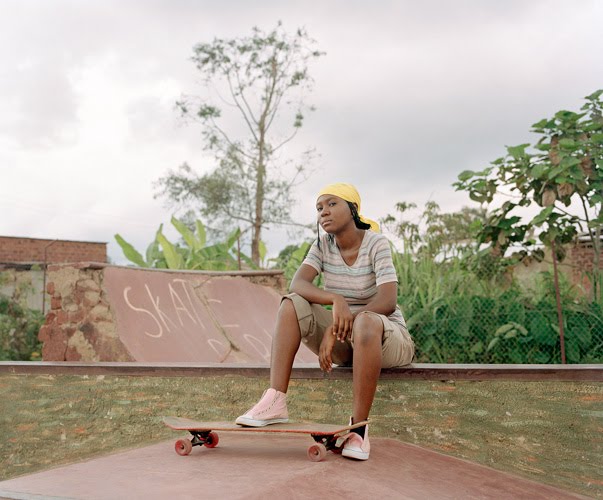 Me too! This is off the skillet!

This, like the black motorcycle gangs are prime inspiration!