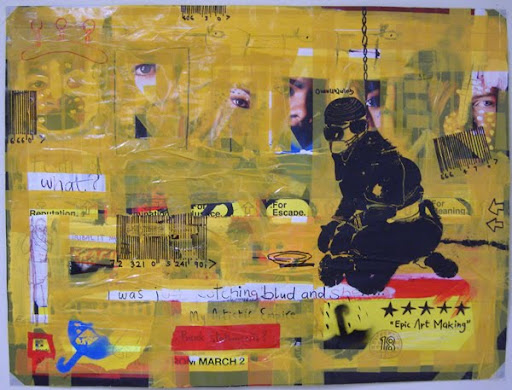 In the words of one very experienced Art Dealer -Karl Barrie "he's so talented you just want to be sick".
These words have been echoed by thousands of fans and followers of Eugene's art all around the world, some of whom own his work and follow his creations and shows avidly.

Eugene Ankomah is undoubtedly one of the most exciting and gifted young Artists of this generation.
He is a self-taught Artist with a quiet, humble and unassuming nature that bellies one of the most unexpected and impressive range of artistsic talents you will ever come across. 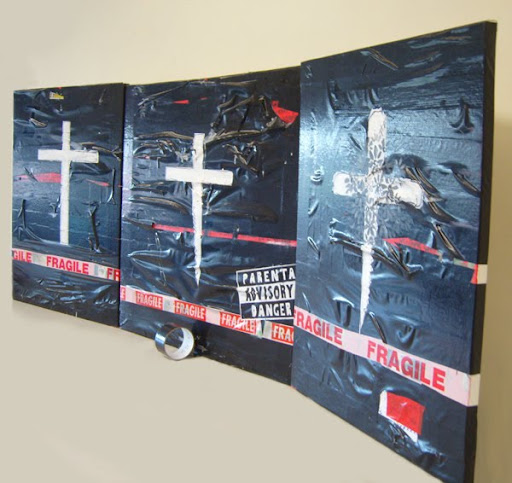 Having taken part in well over 85 shows, with a prolific body of work ranging from Painting, Sculpture, Tribal Art and even Performance Art and a major UK Solo Show in the pipeline, today Eugene has become for many of his fans and followers synonymous with visionary Art, adaptability and being prolific.
One is infact often overwhelmed by the sheer quality, variety and quantity of his work.
Eugene is primarily a Painter, but has dabbled his hands in other art forms, including amongst others Installation Art and Sound Art.
He is an Artist who just naturally posesses that rare ability which enables him to turn his hand at many different artistic styles and different art forms, with equal understanding and success. 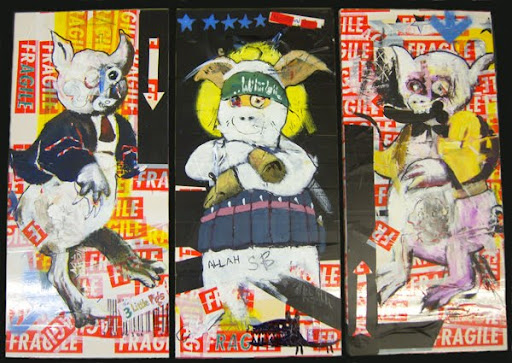 He is able to put his unmistakeably imaginative mark on many of his creations, especially when looking at his Paintings, Prints, Sculptures, Videos and Performance work, which have displayed his sense of commitment, play, discovery and adventure.

He has taken on many important commissions, including designing a special flag as part of Her Royal Majesty Queen Elizabeth II's Golden Jubilee Anniversary. His specially created flag was one of the flags which appeared untop of the Royal Family's official address at Buckingham Palace. He has also worked on paintings for the Royal Family in Torino (Italy) and his works also adorn the houses of the Chairman of the British Airways, amongst other famous celebrities who collect and admire his work.

Its Eugene's unpredictability that keeps his admirers coming back.
His works and creations have appeared in numerous Newspaper Publications, Magazines and TV Channels both nationally and internationally including the BBC, Sky TV, ITV and more, and can be found in private collections worldwide with many selling for thousands of pounds.

Today Eugene continues to be as prolific and productive as ever, always remaining vigilant not to fall into a rut and continues to fascinate, with his artworks still being in very high demand. 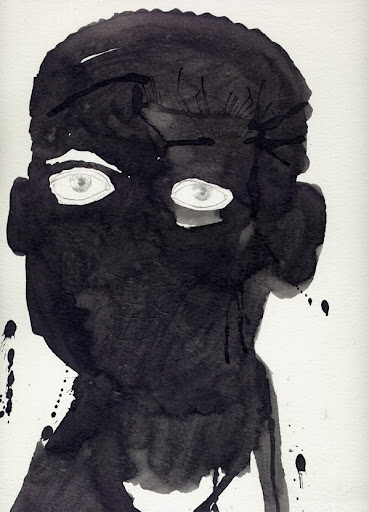 In the words of world renowned Paranormalist Uri Geller "Eugene is a brilliant young Artist with a rare vision and rare talent, he has the ability to tap into different artistic styles whilst at the same time constantly re-inventing himself, just like Picasso did, absolute unique works".

This is an Artist with an uncommon capacity for growth and change.
There is no telling of what Eugene will do next, but you can bet it will excite, inspire and even provoke.

Check out examples of Eugene's new collage style paintings, the 'Cover-Upps', packed with humour and power often commenting on social and political issues. 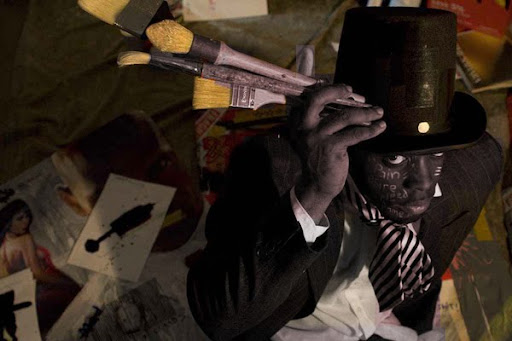 He is expanding the boundaries.

I love the style and work of this guy!
Really inspiring!!

I keep hearing about this guy he is global, so original his works just continue to blow me away!! TRUE STAR AND VISIONARY!!

Just discovered this article on Eugene. As a friend of his and someone who has know him personally for quite a while, i just want to say that most people actually have no idea of his complete output,its really big and filled with breathtaking works of genius in my opinion.
I really hope you guys get to see some of the other styles he's worked in.